It has been a busy year (obvious by my lack of posts in 6 months :P ). So, since I haven't updated you since Fenrir in June, here is the list of non-commissioned artworks completed since end of June:


From my Middle Earth Series, we have Beren: The Silent Warrior
Staedtler Ink pen and white gel pen. 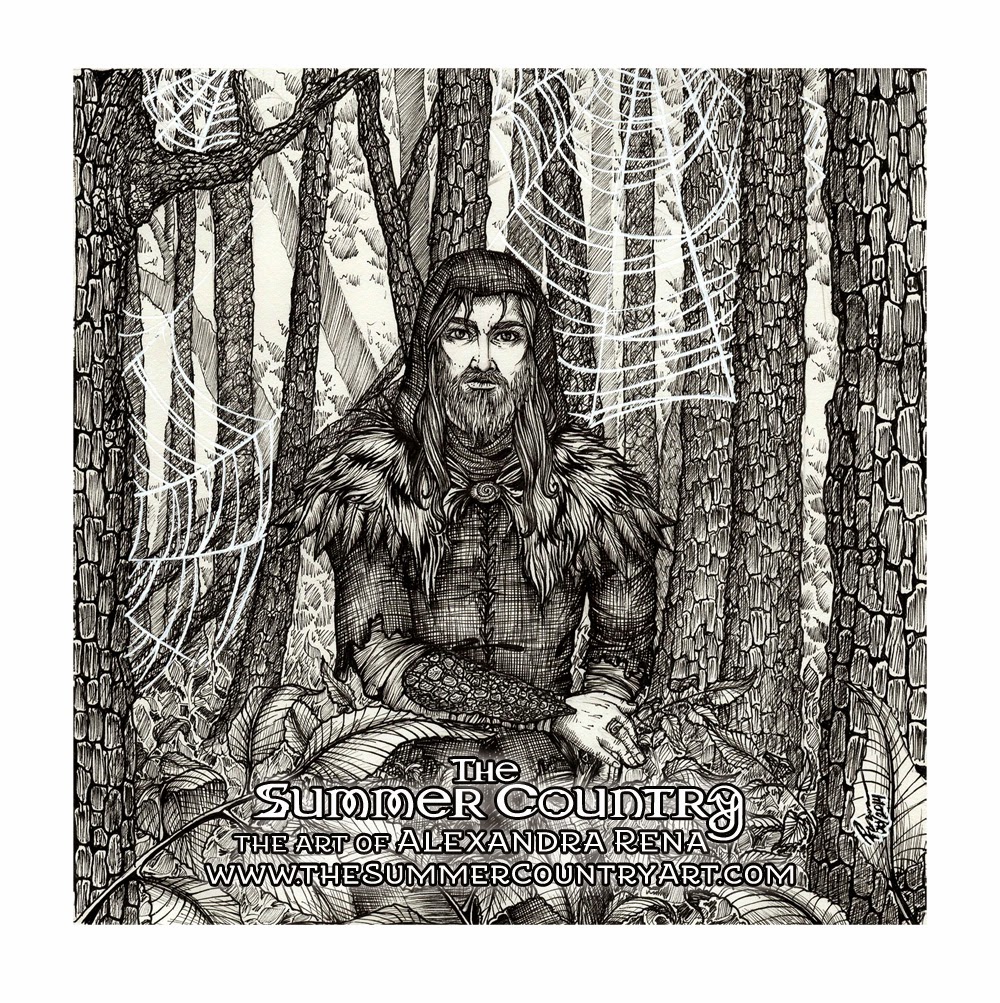 Oceanborn: An ode to "The Last Unicorn"
Watercolor and white gel pen. 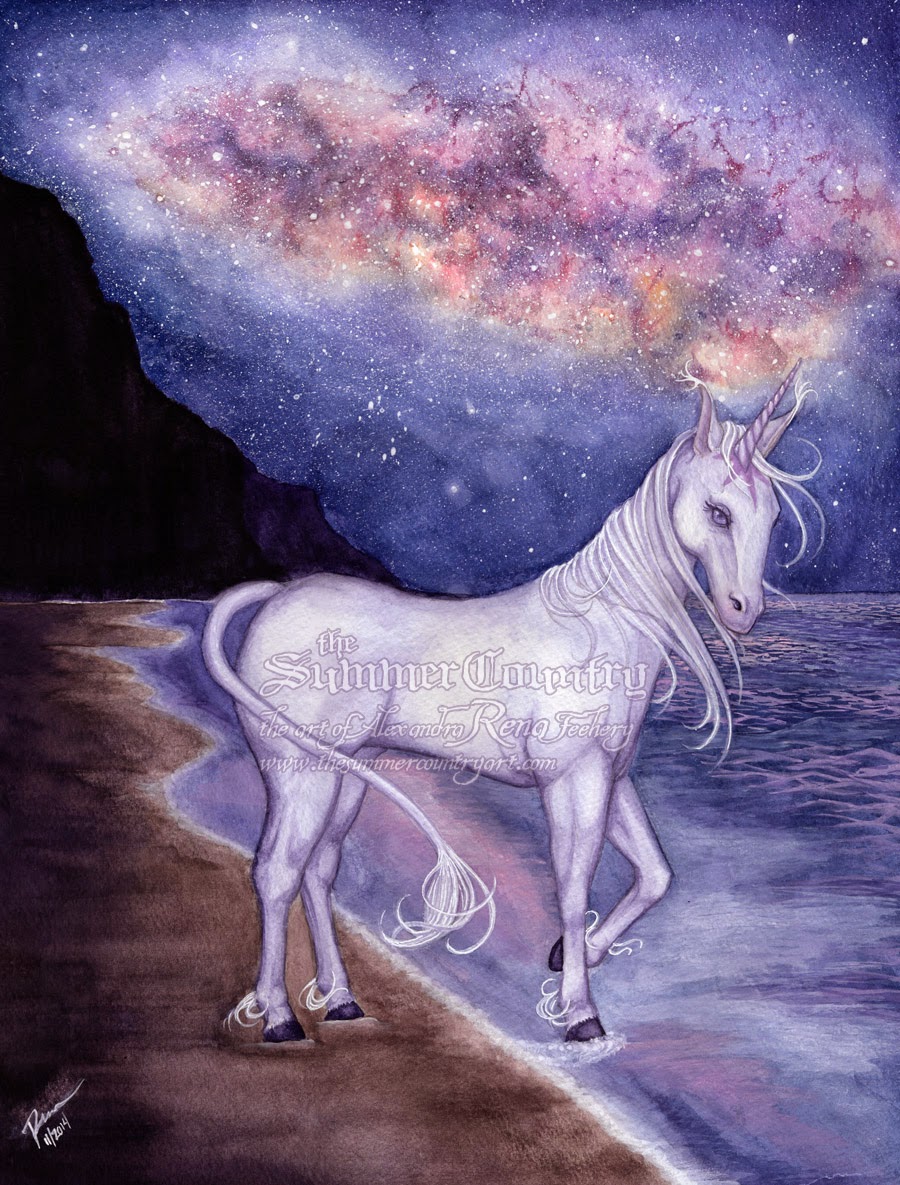 The first in a new series, The Queens of Light, we have Sunrise.
Watercolor and white gel pen. 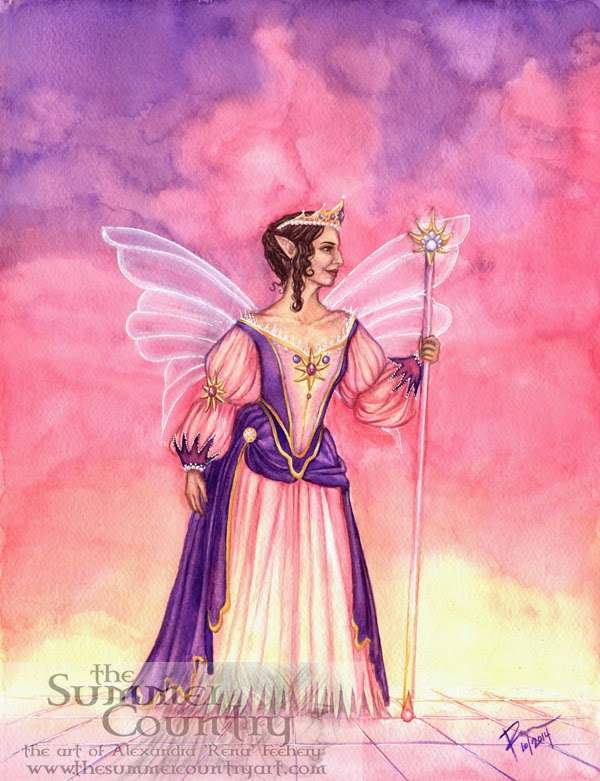 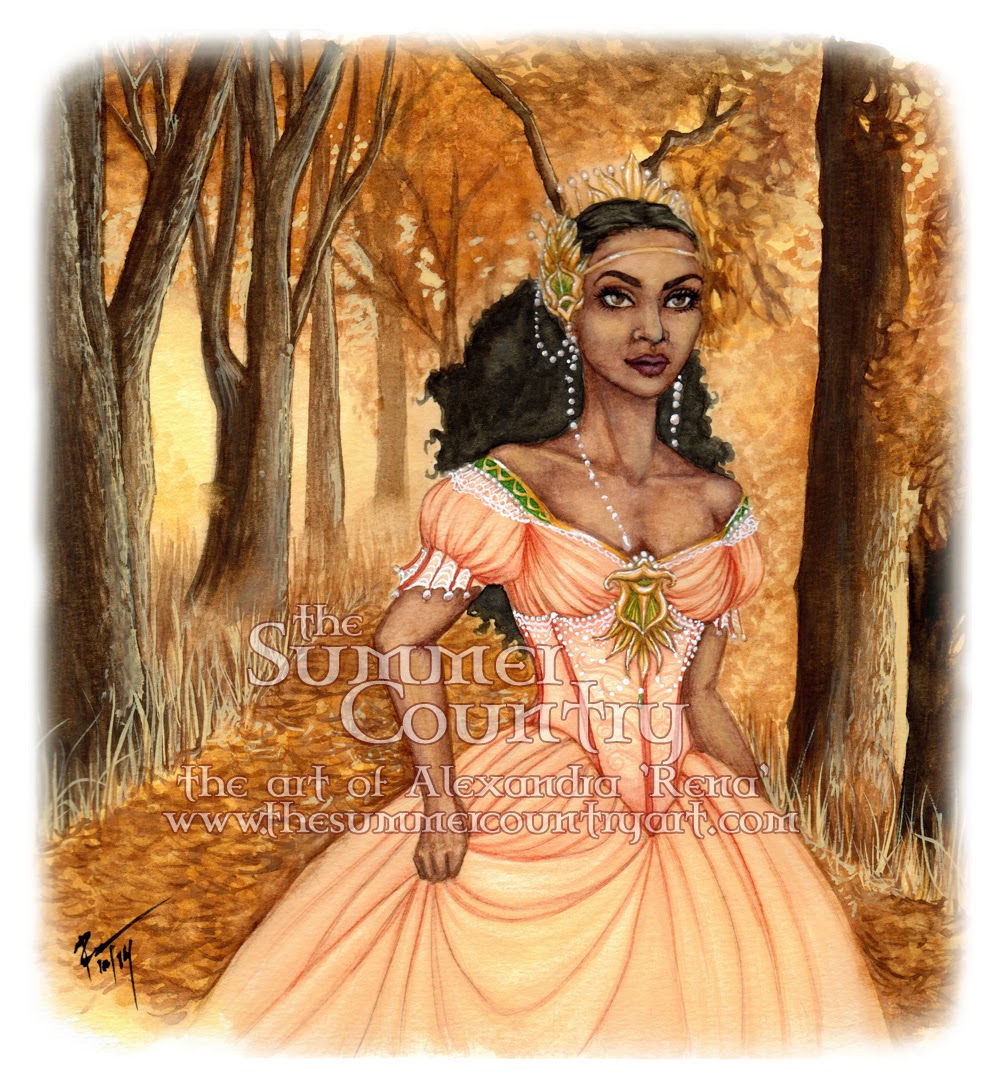 The first in my warrior series, we have Vercingetorix.
Watercolor. 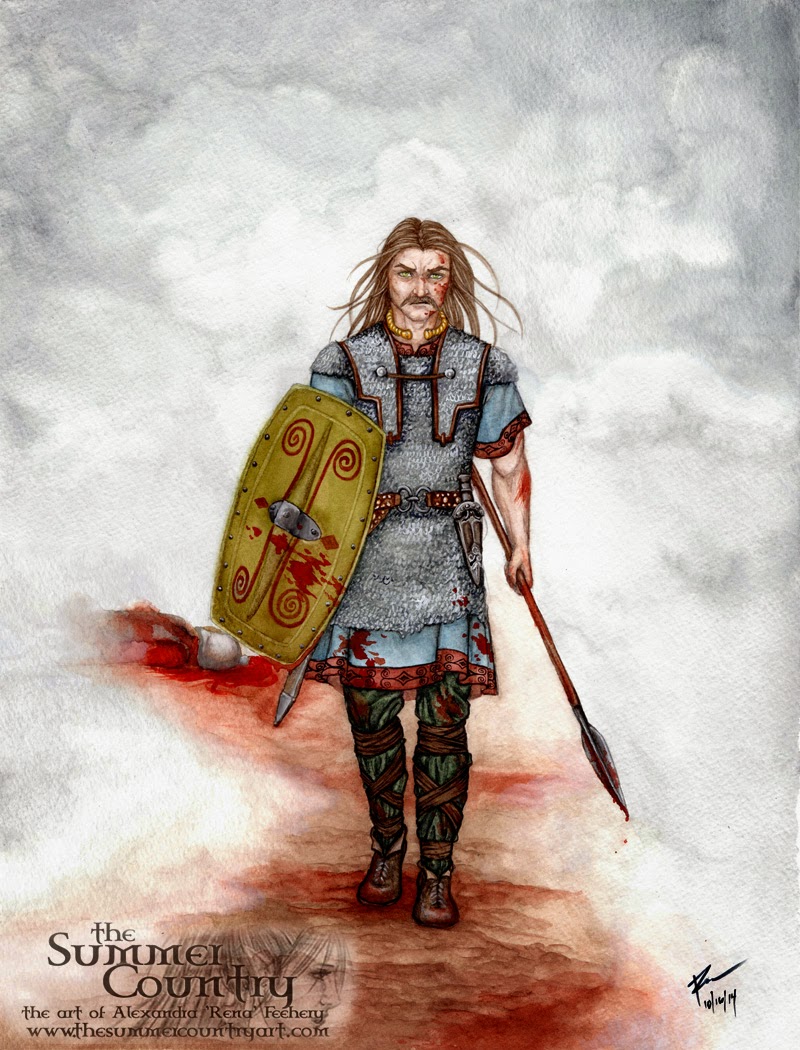 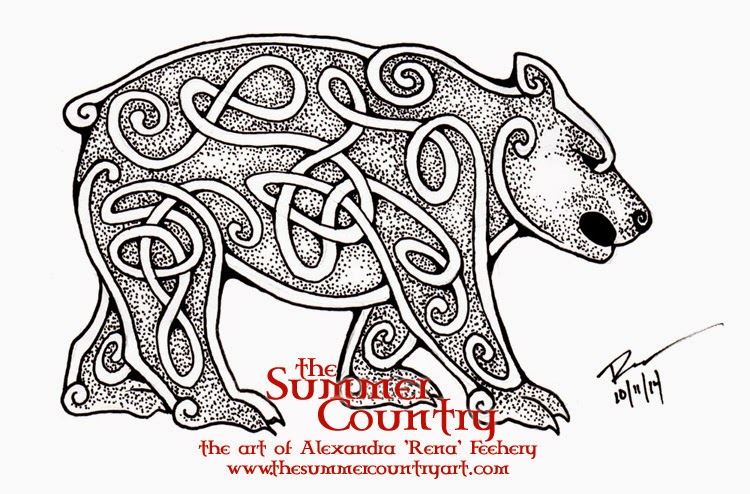 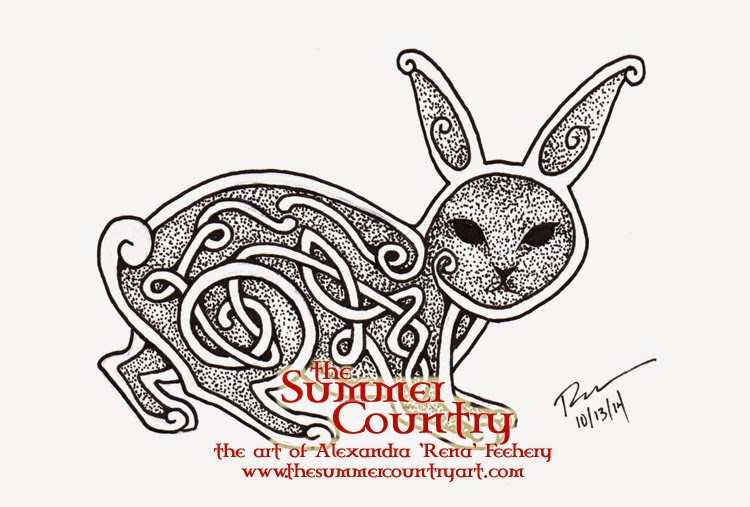 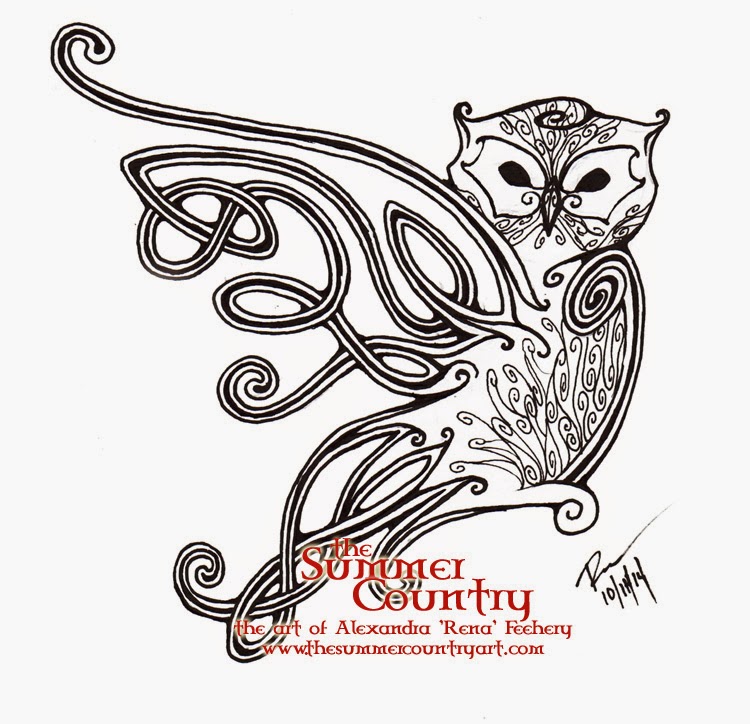 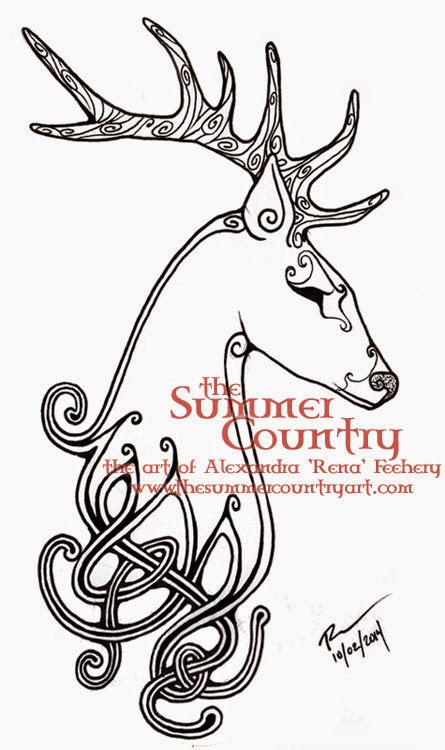 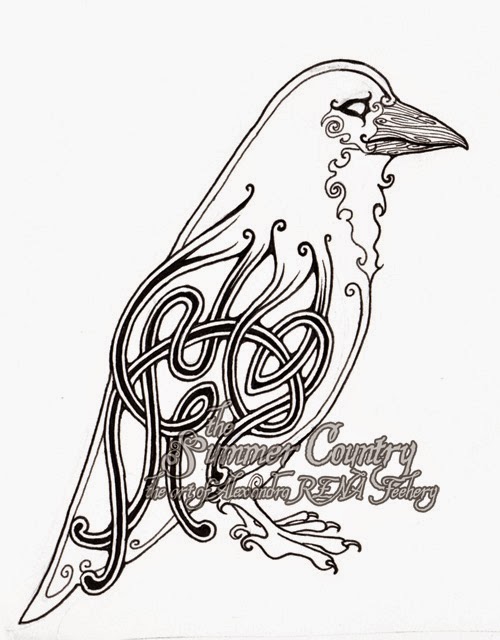 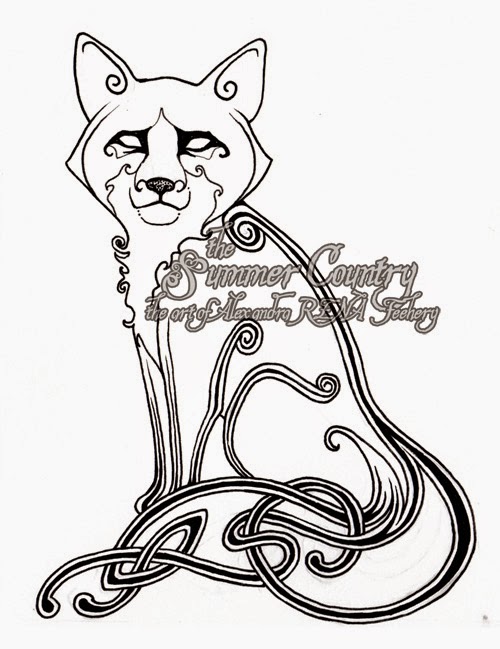 Next post will be the commissioned pieces! It's been one hell of a year! I've got more to complete before February 7th!

Posted by GuiseMaker at 9:59 AM